An avid cyclist, story-teller, and problem solver, Alyosha has devoted his 30 year career to crafting memorable public interfaces. For him, the role of building designer and collaborative leader are united in a deep commitment to the idea of civility, both as a personal trait and as a fundamental aspiration of architecture.  His practice combines design vision, an exceptional mastery of building technique, and administrative acumen.  He is an architect’s architect, if you will, but also someone who communicates clearly, empathetically, and effectively with people from all walks of life.  It is this approach that has led to some of our most notable collaborations in the past decade, including UC Berkeley’s CV Starr East Asian Library and the Institute for the Arts + Sciences at UC Santa Cruz (both with Tod Williams and Billie Tsien Architects) as well as our work for Stanford Health Care and Kaiser.

Alyosha’s diverse portfolio -- encompassing educational, recreational, health care, and preservation assignments -- often reaches beyond the conventional.  As Consulting Architect to the Associated Students of the University of California, he guided a massive student organization with rapid membership turnover to serve as a knowledgeable, visionary client for one of the country’s most prominent university commons. His civic interests also extends into the community.  As President of the Friends of the Randall Museum, he was instrumental in securing San Francisco’s largest grant from the State Department of Parks and Recreation to upgrade and expand the Randall Museum. He has also taught studios at the University of Texas and at Cal Poly San Luis Obispo, with a deep commitment to cultivating the next generation of architects.

Alyosha holds a Masters in Architecture from Harvard and a Bachelor of Arts in Architecture from UC Berkeley.
"Designing a building is a process of continuous alignment of expectations of all parties. Often you can see the struggles, the successes and failures of that process in the finished building, if you know where to look. Achieving proper balance between firmness, commodity and delight in the final product can be a joyful and fulfilling process for all concerned." 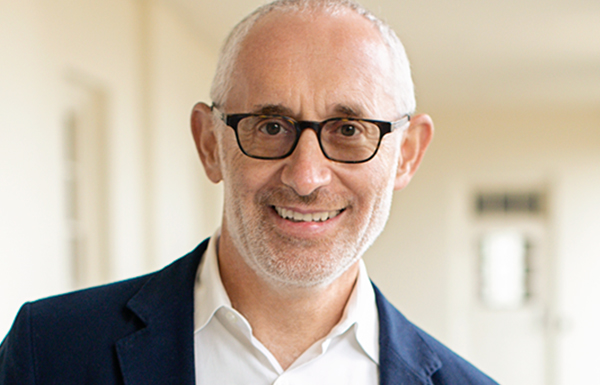 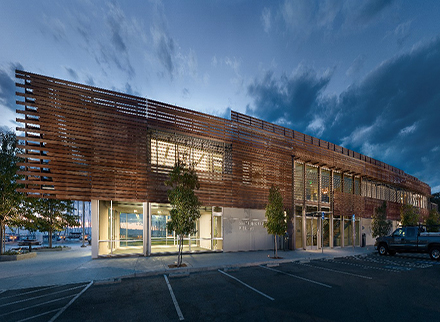 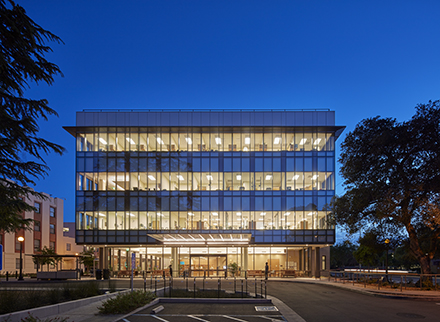 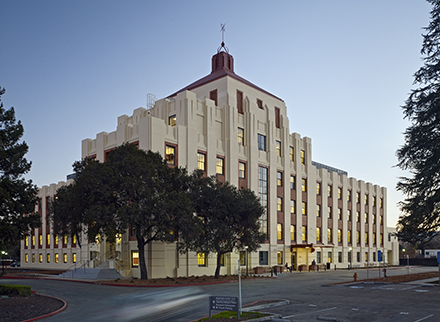